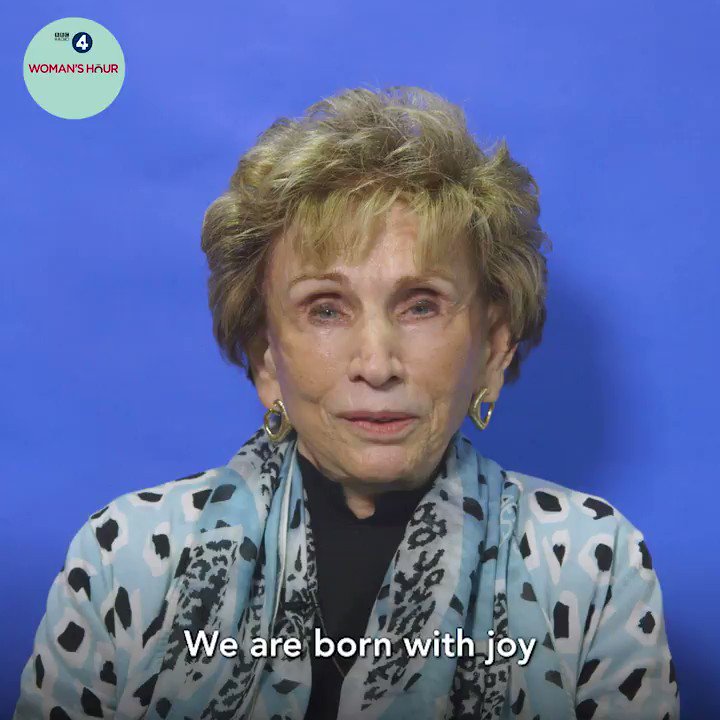 NOEL KINGSLEY, HE WAS quick to point out, is not a therapist. He is a teacher. The Alexander Technique, he explained in the sort of Scottish accent that, in doctors, teachers and airline pilots, I always find reassuringly severe, “is a practical method which people come to me to learn”. The technique is neither alternative, nor is it a form of medicine, though it can, says Noel, radically improve your health. Rather, it is educational, or, I should say, re-educational, and it is mainstream.

Noel was keen to point out just how mainstream. Harley Street doctors regularly send patients the few dozen yards across Cavendish Square to Noel’s practice, just as they once sent patients to Frederick Alexander’s original clinic 70 years ago. “I have captains of industry passing through this room,” said Noel. “They get up in front of 1,000 shareholders, they want to look relaxed, credible, in charge.” I nodded politely, embarrassed at not having any shareholders at all.

Then he said that Daley Thompson and Pierce Brosnan are advocates, too. That caught my interest: James Bond meets double gold medal-winning decathlete is an enviable combination. Then Noel said that the Alexander Technique could

make me broader (when he started 30 years ago, aged 20, his jacket size went from a 36 to a 38) and also, taller, possibly by as much as two inches. I thought: get in! I’ve always fancied being taller, yet it was the one thing I thought I could never change. Turns out I can! I’m gripped.

Noel begins a course of sessions – people usually go for between 15 and 25, I went for just three, but I think I got the idea – by showing you photographs of small children. “I believe we are born with the instinct for good poise,” he said. “It is our birthright! Look at this young girl” – I peered across his leather-topped desk – “natural, loose, relaxed, upright.”

Noel believes that as we grow, stress and tension hunch us up. Popular culture doesn’t help us as teenagers: “James Dean has a lot to answer for.” Many jobs don’t help us as adults: “Evolution never meant us to sit typing for ten hours a day.” We slouch, we stoop, we stiffen. We use some muscles too much (they ache) and others not enough (they wobble). We should spread the load, induce our muscles to rediscover their natural co-ordination. The Alexander Technique teaches us to do this.

Noel sees a lot of people in crippling Pain, from sciatica, migraines. crocked necks and

backs. I haven’t got anything like that – though who knows what the years will bring – but I do walk funny. I wear out shoes at the toe, not the heel. Like many of us, I lean comically forward, not solid and credible, not a captain of industry at all, at all. The muscles in the backs of my legs strain to restore balance, so they ache a lot. I would like to learn to walk properly.

Hard to describe what Noel actually did in the 3 s 45 minutes I spent in his room. Nothing earth-shattering. No walking around, buttocks clenched, big book on your head. A lot of sitting and standing, a lot of lying down. “Do you know what a head weighs?” asked Noel, reaching down and bringing up a heavy plastic sack. I blanched. “Don’t worry,” he said, “it’s not a head. Five bags of sugar, 11lb. If you lean that forward all day, it’s no surprise your neck aches.”

So, you don’t lean your head forward. Instead, you support the weight straight above your spine, but loosely, loosely. The trick is this: head up straight, imagine a point between your ears (this is where your spine ends), then roll your head slightly forward so as to imagine it teetering on top of your spine. A subtle movement, yet I sort of got the hang of it. Do it successfully and you are not tensing about 40 neck muscles, not tensing muscles being the name of the game.

That was one trick. Another – I really liked this one – was this: you tell your head to go upwards! You don’t try to force it up, because then you will tense. Instead, you concentrate on sending a message from your brain to the crown of your head to move away from your shoulders. You send the same message to your spine, telling it to lengthen. In other words, you choose to take control over your posture. “Make a choice!” said Noel. “People forget their brains are in control of their bodies.”

I think that’s why I took to the Alexander Technique. I’ve spent weeks being told by various practioners of this, that and the other that I’m too much of a “head” person, that I need to relinquish control and go with the flow. That’s fine, in its way, but I appreciate being offered the chance to take some control back. What’s more, this technique gives me something to do, to practise, to get better at. I can’t very well balance my own chakras at home, or perform a DIY colonic (though I suppose it would amuse the children). But I can practise telling my head to go upwards. I’m going to find a teacher locally and give it a go. Six months from now, if you see 007 pole-vaulting, hurdling and javelin-throwing his way through east London, that’ll be me.